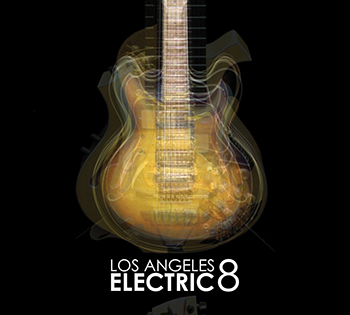 Please note that remaining copies of the CD have slight scuffs on the cover.